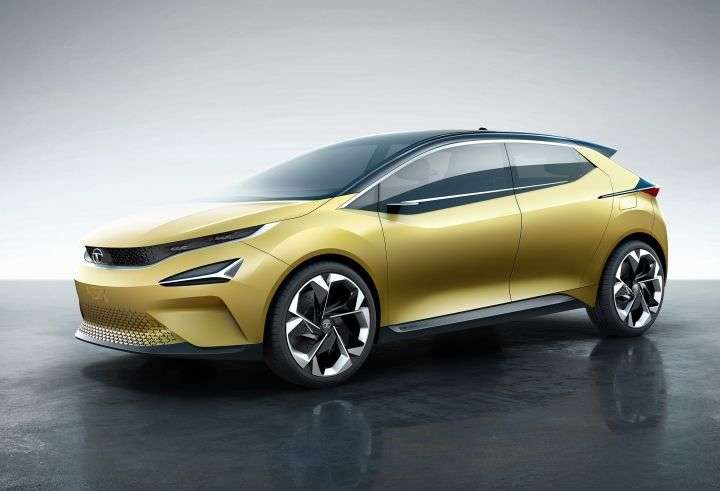 We are very much happy to inform that there are a bunch of car-buyers particularly in this New Year 2019. There are multiple new cars launching towards the showrooms in 2019 with multiple future automotive buzzwords and all-time favorites.

The mixture contains a few anticipated lists including autonomous cars, electric, plug-in hybrids, Bharat Stage 6 (BS-VI), and SUVs. Please find below a few lists of cars that are going to launch in India in 2019 from the variations of luxury cars, electric cars, hybrids, SUVs, sedans, and top new hatches.

Tata Motors planned to launch the best production-spec 45X after the recent model Harrier a brand-new rival to Hyundai i20 and the Maruti Suzuki Baleno. This is Tata Motor’s second sport’s brand which has the 2.0 language with new Impact Design. Tata Motors used the 2.0 philosophy Impact Design to provide the following promises like the production-spec 45X, clean surfacing, generous wheel arches, and wheel sizes with world class-leading.

The product-spec 45X’s interior contains the center console in T-shaped along with AC Vents (which are placed underneath the center screen), instrument cluster which is partially digital (the same model used on the Harrier as well), and infotainment system with a large touchscreen. Tata Motor’s 45X is expecting to launch more powerful variants like 1.5-liter Diesel engine and 1.2-liter Petrol engine. The gearbox duties are developed with a dual-clutch gearbox model and have the manual transmission of six speeds.

During the 2018 Auto Expo, Maruti Suzuki has planned to make an impact with its Future S SUV concept. This SUV has an imposing stance and length of four meters and set to launch its production version in 2019. The wheelbase and length are similar to its recent launch Ignis. Future S model takes advantage of the square up with four meters length against the conventional hatchbacks.

The Heartect’s lightweight platform which is previously used in Suzuki was implemented in Future S and comes only with a 1.2-liter petrol engine during its launch. Some reviewers say that the Future S is packed with some electrification forms as well. This Maruti micro-SUV will be priced starts from Rs 5 Lakhs.

During the later part of 2019, Kia is planned to launch its first product SP concept-based SUV to the Indian market. The reporters informed that the company already started their trail production at their production center earlier this year. Especially, they target about the Indian buyers to sell the Kia SP concept-based SUV, but it is going to be a big bang for global markets includes China, Australia, New Zealand, and many more.

The company decided to showcase its production-ready model during the New York Auto Show. The Color-coordinated interiors will be designed especially for the India-spec model with a digital instrument of the first-in-segment cluster and infotainment system with a large touch-screen.

The main competitors of new Kia SP concept-based SUV will fight against the Renault Duster, Maruti Suzuki S-cross, upcoming Nissan Kicks, and Hyundai Creta. During the launch, they planned to come with both Diesel engine and Petrol engine options which are available with a both automatic and manual transmissions. Kia informed that the concept-based SUVs will be price ranges within Rs 10 Lakhs and a maximum of Rs 16 Lakhs (which will be the ex-showroom price).