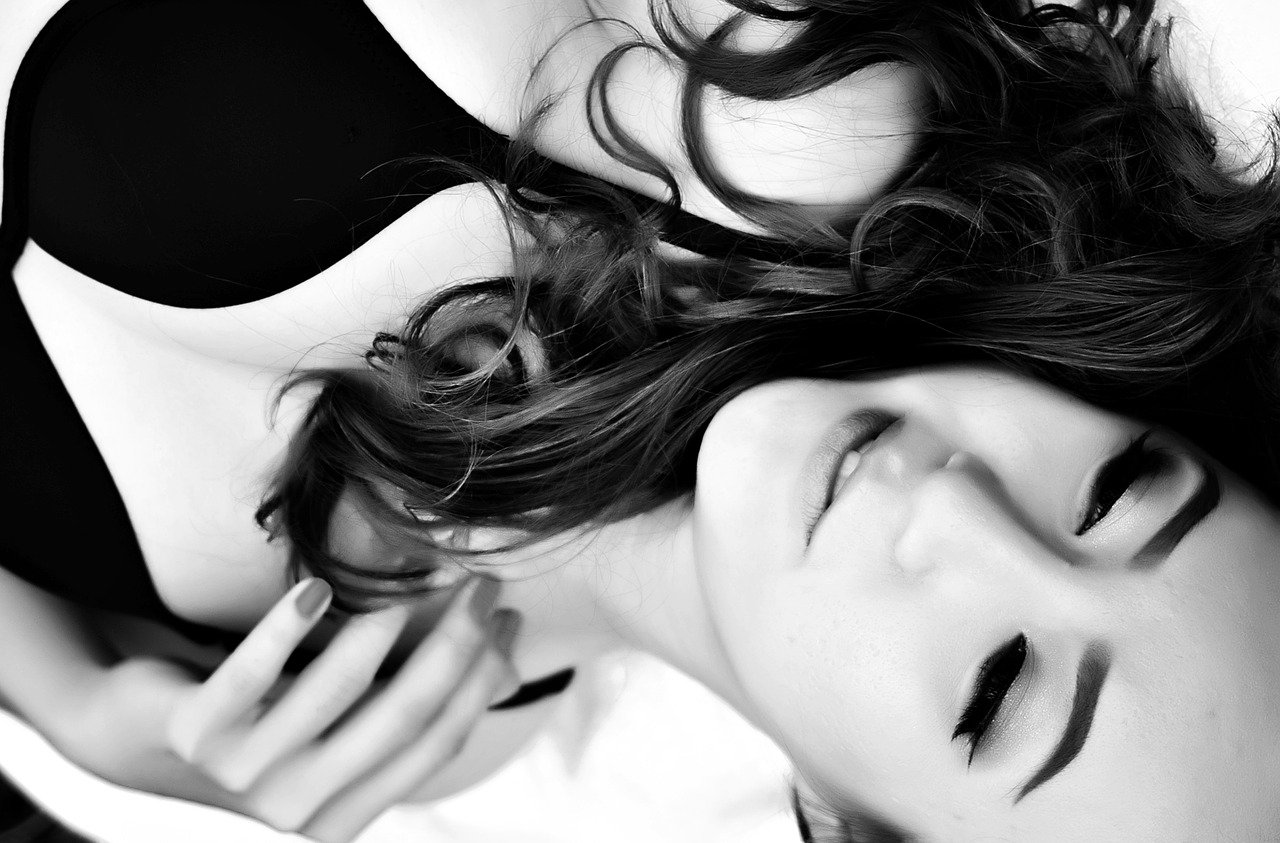 In this article, we’ll be examining trans fetishization and its links, if any, to the widespread popularity of trans live cam. Before we proceed, let’s look at what fetishization is to give us a proper understanding.

Fetishization is the process of turning someone into a sexual object based on their identity, look, etc.

On a fundamental level, fetishizing is the sexualization of something, which can then make it appealing. When it comes to humans, fetishizing can be defined as “having a sexual desire for someone because of a physical or cultural trait they possess.” That’s not to argue that being drawn to someone’s skin color, physique type, hairstyle, or cultural heritage is a bad thing, but obsessing over a superficial aspect of their appearance solely for the purpose of sexual fulfillment isn’t cool. People are not objects, which is why fetishizing someone for being trans ignores the fact that they are human and instead categorizes them as something to own or conquer, potentially leading to violence against transgenders.

Fetishization is difficult to spot since it might be misconstrued as a sexual desire and disguised as flattery, devotion, or respect. Giving someone sexual (or even flirtatious) compliments about their gender may appear innocent at first, but these superficially charged remarks are usually more cringe-worthy than appreciated. Saying you only date people of a transgender is never a compliment, and it won’t earn you any good with the person you’re attempting to flirt with. Implying that you belong to a certain group because of their perceived spice, sassiness, submissiveness, or any other “exotic” trait is not only dehumanizing and insulting, but it’s also reductive.

Although there’s nothing wrong with having personal choice of whom to date, fetishizing can be so discreetly woven into someone’s sexual preferences that it’s easy to avoid confronting it, which is why it’s critical to examine any potentially problematic personal patterns. The major distinction between being really attracted to a trans and fetishizing them is whether you respect and esteem their gender choice outside of a sexual situation. You’re fetishizing if you don’t want to be in a relationship with a trans and just want to use them for your own sexual pleasure. You don’t need to visualize yourself in their beds if you wouldn’t be found on the front lines fighting for these same people’s freedom.

The fetishization of transgenders is not a new phenomenon among the LGBTQ community. While it may appear benign and even complimentary on the surface, these “preferences” can often reinforce harmful stereotypes about various transgenders.

Is Trans Fetishization Behind the Popularity of Trans Live Cam?

There’s been a lot of debate surrounding this particular question. Nowadays, trans live cam is highly popular among trans and trans-attracted people. Everything has advanced and gotten easier with the help of technology, whether it is in the commercial field or in the romantic life. People who are trans or trans-attracted are easily having fun using online trans live cams on the internet. But is trans fetishization the reason behind the popularity of trans live cam?

Without a doubt, trans fetishization has contributed in no small measures to the rising popularity of fetish sex. Many trans and trans-attracted people have realized that by just fantasizing, you will be able to explore more about trans fetishism. Although some people may find this method very difficult to use, it has not stopped them from exploring their new-found world of fetishism for their ultimate pleasure.

See also  The Evolution of Hookup Culture and How It Has Impacted the World
Related tags : Fetishization