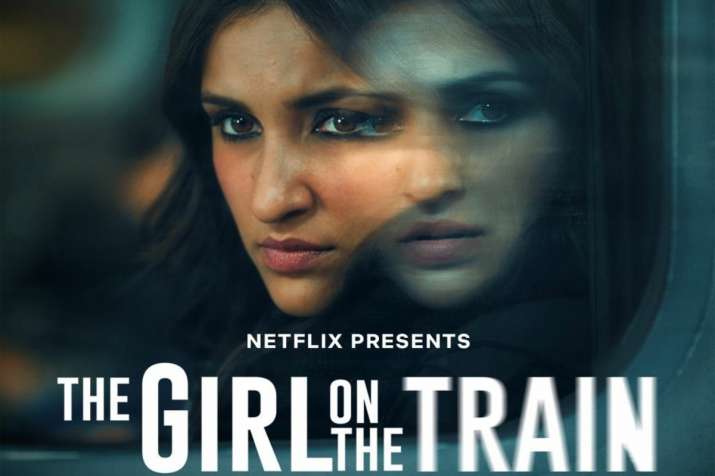 We bet you might have read the book “The Girl On The Train, written by Paula Hawkins. The book gives a narrative about three different women about relationship troubles and binge drinking. In the year 2021, the same movie was released in the Indian Cinemas, directed by Ribhu Dasgupta. The movie was produced under the banner of Reliance Entertainment and Amblin Entertainment.

On 26th February, the film was released on Netflix.

Cast and Crew of The Girl On The Train

A psychological thriller with a number of twists, The Girl On The Train, a Netflix presentation degenerates into a bumpy rise and runs out of steam in no time. Directed and written by Ribhu Dasgupta, the film is based on the book written by Paula Hawkins, bestseller of the same title. However, the movie did not grab the attention of people.

Rather than a drama about a woman who is lost and wishes to find herself again, Ribhu’s movie stumbles on thriller territory. Mira, Parineeti Chopra, plays the role of a divorcee in London. She practices law but ends up in trouble because of her binge drinking. One thing that disturbs her the most is she is still stuck in her ex husband, Shekhar. But with time she gets married for the second time and is still not happy. This is why she continues drinking more and more every single day.

One fine day she sees a couple from the window of her train as she commutes everyday. The picture of the contentment seems to be Anand and Nusrat. Mira sees the couple everyday and wishes to live a life like Nusrat until one fine day everything changes.

One fine day Nusrat goes missing, and Mira is spotted. She then plays the role of an alcoholic lady who loses her memory and barely can hold herself together. However, she never forgets to wear her eyeliner and dresses up in the best way possible. Now this is where Kirti Kulhari’s police investigation begins and she finds a number of evidence against Mira.

Reviews on the movie, The Girl On The Train

The movie got different reviews from the critics. It was an average movie for many and did not impress the audience in the right manner. One primary reason why the movie received appreciation is only because of Kirti’s and Parineeti’s acting.

Do you wish to watch this movie? You can always find it on Netflix. If not there, you can download the movie from legal websites and continue watching. Streaming and downloading from illegal websites is a criminal offense. Hence, we recommend you to watch the movie on Netflix or download it from a reliable source. However, to get a clear understanding of the movie, we recommend reading the novel written by Paula Hawkins. It is mind blowing and will surely impress you. The novel received most of the positive reviews from critics and audiences alike and became the fastest selling book worldwide.

See also  Bigg Boss 15: Here is the list of confirmed contestants of Bigg Boss
Related tags : entertainment movie The Girl On The Train