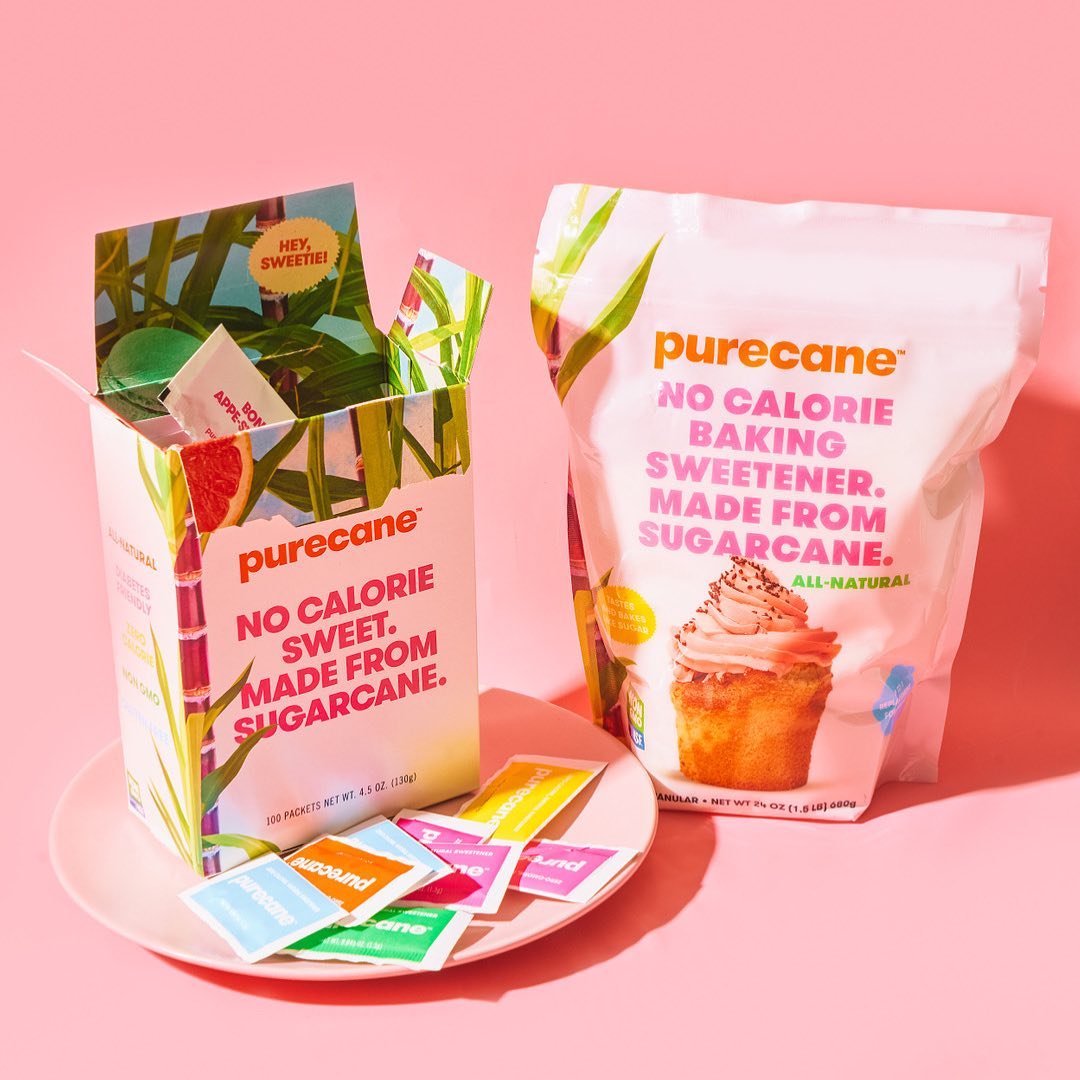 We all love ourselves some dessert after a meal, studies have shown that 34.2 million Americans are diabetic that is like 1 out of every 10 Americans have excessively high blood sugar levels. Also, every 1 American out of 3 has pre-diabetes and is likely to get diagnosed with diabetes very soon. Therefore, people had to eliminate sugar from their daily food consumption and lives. Let’s be honest here, deserts boost serotonin, which is the happy hormone and has proven to improve mood which is probably why the majority of Americans have shifted to zero-calorie sweetener. But are they safe? Do they have any health benefits? Let’s find out.

The Role of Zero Calorie Sweetener

Zero-calorie sweetener is getting popular because of their various health benefits. Zero-calorie sweeteners don’t get metabolized as part of the natural biochemical pathways that harvest energy through ATPs. Even though these products do contain additives which have some lactose in them, they are present in very insignificant amount. Thus, they don’t get calculated as calories.

Is American shifting to Zero-calorie sweetener?

More than 185 million Americans have switched to low-calorie or zero-calorie sweetener because the sweetener provides them with desserts that taste equally good and they now consume them without guilt. Studies have shown that health-conscious people and even those, who need to maintain their blood sugar, have effectively included zero-calorie sweeteners into their daily lives. This has helped them to lead a healthier lifestyle.

READ  Who is the ICMA Group and What Do They Do?

One of the most reasons for the conversion is that people are becoming more conscious about what they are consuming and the effects it has on their body and mind. Overall, a zero-calorie sweetener is consumed to maintain body weight and even reduce it to achieve a healthier BMI.

One of the main reasons why people are appreciating the creation of zero-calorie sweeteners are because they are sweet yet have negligible calories in them compared to normal food which has higher sugar content. Their good taste has made it easier for people to shift to the healthier version of sugary foods. Maintain weight requires one to burn the number of calories consumed or one has to consume fewer calories altogether, zero-calorie sweeteners help effectively in following the latter.  If one intakes fewer calories, then reducing those through physical activity becomes quite easy.

For people who happen to be weight conscious, zero-calorie sweeteners help in providing a lot of options in food and drinks other than salads and fruits. If you want to find a zero all-natural calorie sweetener, then you can try Purecane’s, all-natural sweetener. They are made from fermented sugarcane, available in two new flavors, and are GMO and gluten-free.