After We Fell is the third film in the After film series. The film is directed by Castille Landon, the director of Fear of Rain.

In the film, Tessa (Josephine Langford) lands her dream job in Seattle. Hardin (Hero Fiennes Tiffin) just doesn’t support Tessa with her relocation plans. Their relationship is at stake and Tessa also has to help her alcoholic father find shelter. Hardin is also furious and jealous of Tessa’s plans, in addition, he is also confronted by his past. For example, the two must decide whether they want to continue together or whether it is better to choose their own path.

Despite this being the third installment in the film series, the protagonists still don’t seem believable as lovers. They seem to be more like friends with a little more, who don’t talk about each other’s and their own problems. They often become jealous or angry with each other, but this could be prevented with a simple conversation. Instead of a normal conversation, the protagonists choose to keep a lot of each other secret and decide to talk about different things at odd moments.

The film is also messy put together and jumps a lot from one stand-alone scene to the next. This also sometimes seems to be the only way the story can continue. Since almost nothing or the same happens in many of these scenes, some of these scenes could have been left out of the film. The film would then have had a shorter and better running time. If they had shortened all the films a bit, the film series could eventually have consisted of three films.

Josephine Langford does a decent job in the film, but her character makes a lot of stupid decisions thanks to the lesser script. Because of the script, Hero Fiennes Tiffin also comes across as a grumpy grumpy smurf, who only gets in the way due to anger problems. In addition to replacing the director, some cast members have also been replaced by other actors. Unfortunately, these substitutions don’t make for better acting and can actually only make the movie more confusing by having the same characters played by different actors.

Ultimately, the film can be entertaining for teenagers, who still fantasize about how love works at a young age. For an adult audience, the film is more unbelievable. Some of the silly events in the film may even be more unintentionally comical to adult audiences. 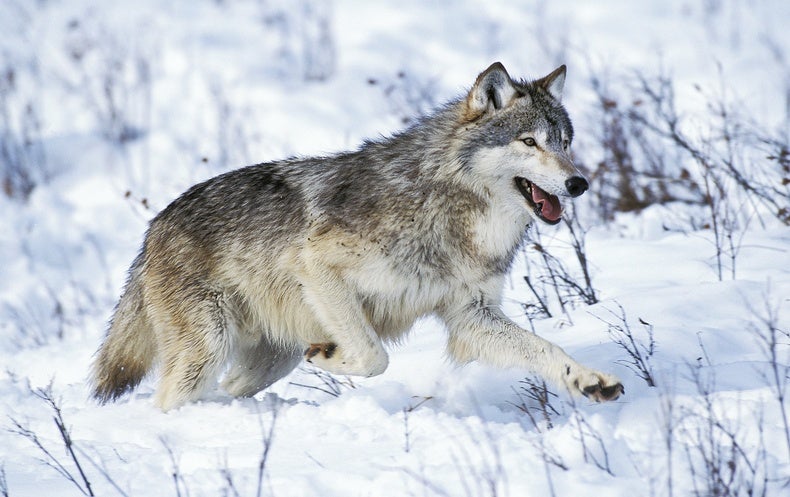