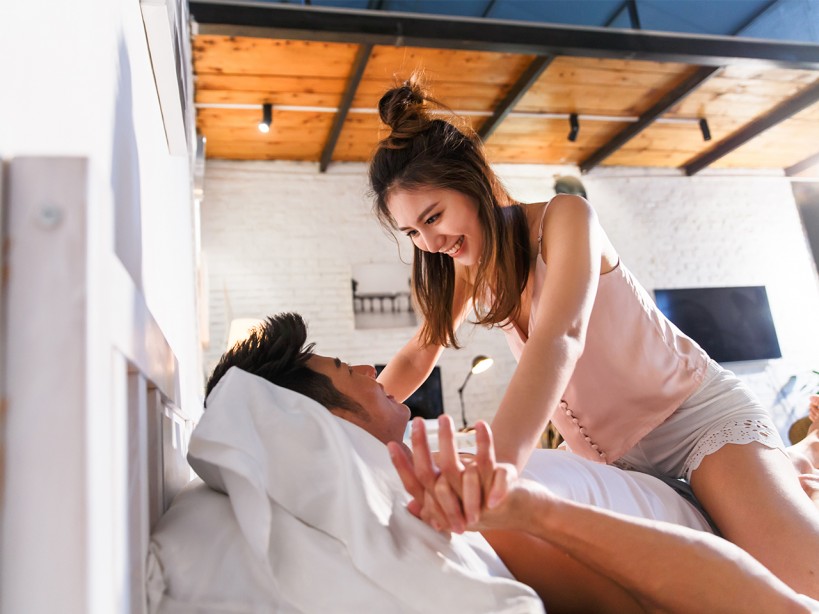 There are not many people who would believe in stars, karma, fate or destiny. A very common question being asked by a lot of people to themselves is “what is my probability of getting a partner?”. There are a lot of statistics which can truly support the answer to this particular question.  Following are some of the statistics mentioned for you which would surely raise your eyebrows.